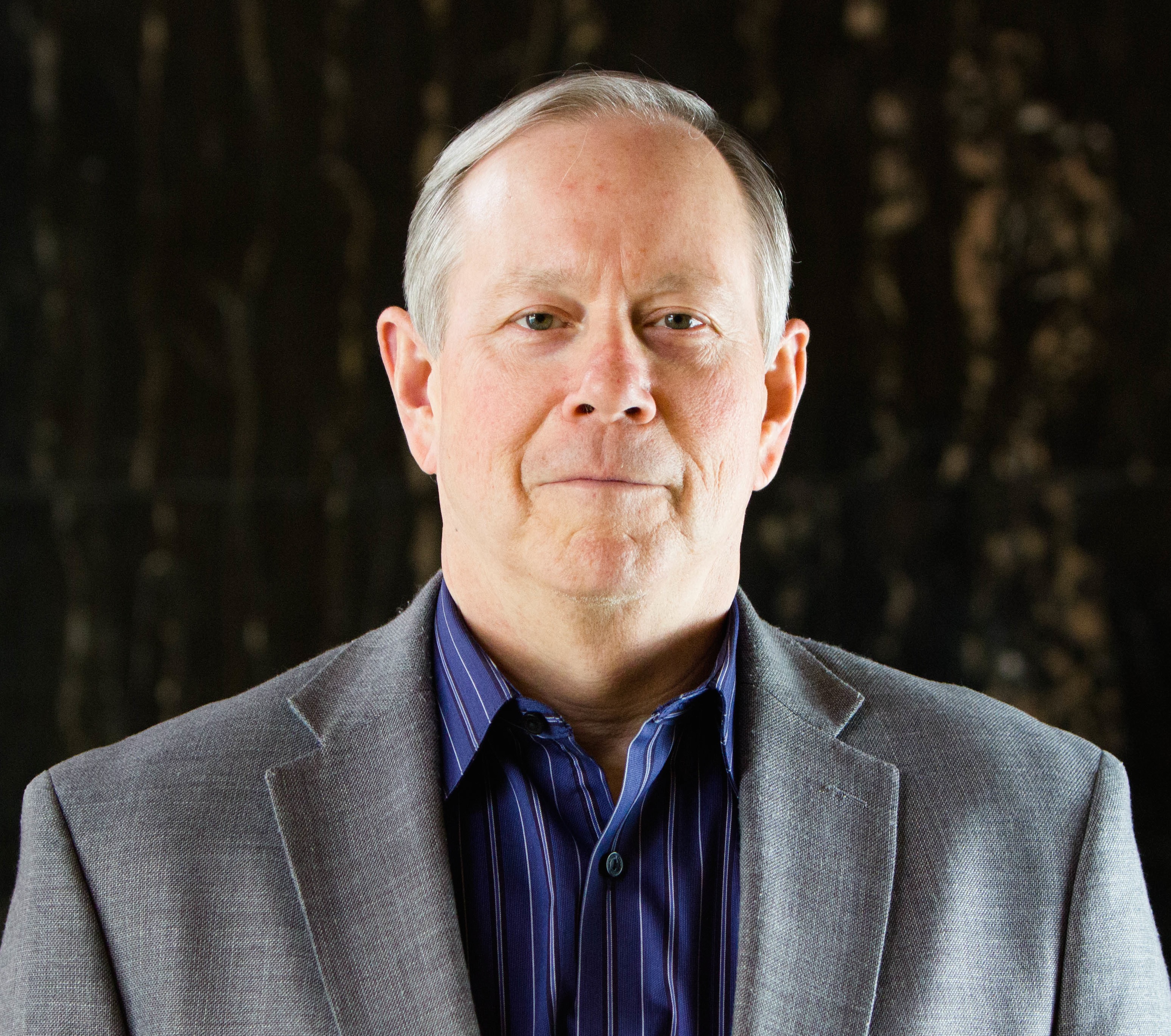 Past speaking engagements include:

He is the author of eight books, four of which were New York Times bestsellers. His most recent book is "Deceiving the Sky: Inside Communist China's Drive for Global Supremacy," is a sobering look at the threat posed by China. His 2016 book, "iWar: War and Peace in the Information Age" highlights 21st Century threats posed by information warfare and cyber attacks. Bill wrote “Betrayal: How the Clinton Administration Undermined American Security,” (Regnery, May 1999) that was on the New York Times bestseller list for several weeks. His second book, “The China Threat: How the People's Republic Targets America,” (Regnery) was released in November 2000, followed by "Breakdown: How America's Intelligence Failures Led to September 11," in August 2002 that was a national bestseller.

Bill wrote “Betrayal: How the Clinton Administration Undermined American Security,” (Regnery, May 1999) that was on the New York Times bestseller list for several weeks. His second book, “The China Threat: How the People's Republic Targets America,” (Regnery) was released in November 2000, followed by "Breakdown: How America's Intelligence Failures Led to September 11," in August 2002 that was a national bestseller.

Bill wrote "Treachery: How America's Friends And Foes Are Secretly Arming Our Enemies," in 2005, a candid look at the growing problem of arms proliferation. The book was a national bestseller. In 2006, his fifth book was published. "Enemies: How America's Foes Steal Our Vital Secrets -- And How We Let It Happen," was a bestseller and is a critical look at recent spy cases and counterintelligence failures. It also calls for using aggressive counterintelligence techniques to stop Islamist extremists in the global war on terrorism.

"The Failure Factory: How Unelected Bureaucrats; Liberal Democrats and Big Government Republicans Are Undermining America's Security and Leading Us to War," was published in September 2008. It is a critical look at the problem of an out-of-control government bureaucracy.

For more than 20 years, Bill has written a weekly Washington Times column called Inside the Ring, a chronicle about the ups and downs of the U.S. national security bureaucracy.

He also has written articles for The Wall Street Journal, Commentary magazine, National Review, and other publications. Bill also has been a media fellow at the Hoover Institution on War, Revolution and Peace at Stanford University, California.

A former Fox News Channel contributor, Bill has appeared on numerous television and radio programs. His radio appearances have included interviews on The Rush Limbaugh Show and The Mark Levin Show. In addition to regular appearances on Fox, he has been a guest on This Week with George Stephanopoulos, CNN, MSNBC Tucker Carlson Tonight, The Sean Hannity Show, Lou Dobbs Tonight, One America News, Newsmax TV, and others.

Bill has an international reputation. Vyachaslav Trubnikov, head of the Russian Foreign Intelligence Service, once called him a "tool of the CIA" after he wrote an article exposing Russian intelligence operations in the Balkans. In the United States, a senior CIA official once threatened to have a cruise missile fired at his desk at The Washington Times after he wrote a column critical of the CIA's analysis of China. China's government also has criticized Bill for his news reports exposing China's weapons and missile sales to rogues states, accusing him of "spreading lies about China." The state-run Xinhua news agency in 2006 identified Bill as the No. 1 "anti-China expert" in the world. Bill insists he is very much pro-China -- pro-Chinese people and opposed to the authoritarian system. During the 1990s, U.S. State Department official Nicholas Burns, frustrated by Bill's prolific news reporting on internal information about U.S. national security and foreign affairs, only half-joking once compared him to Moamar Gadafi and Saddam Hussein.

Former CIA Director R. James Woolsey said of Gertz: “When I was DCI [Director of Central Intelligence] Bill used to drive me crazy because I couldn’t figure out where the leaks were coming from. Now that I’ve been outside for two years, I read him religiously to find out what’s going on.” Former Energy Secretary Bill Richardson once told Bill: "We talk about your stories at Cabinet meetings.” Defense Secretary William S. Cohen remarked to a Chinese general in charge of military intelligence that Bill "has access to more intelligence information than anyone I know." Senior CIA officials, too, have criticized him during closed hearings before Congress regarding his news reporting based on extraordinary access to inside information.

Former Defense Secretary Donald H. Rumsfeld once told him: "You are drilling holes in the Pentagon and sucking out information."

Among his major newspaper exclusives are reports revealing how China conducted the first flight test of a revolutionary hypersonic strike vehicle that is now close to deployment; frequent confrontations between U.S. warships and a Chinese naval vessels in the South China Sea; and a U.S. intelligence report warning that malicious software developed in Belarus had compromised Obamacare computer networks.

Other exclusives have included reports on China's deployment of a new long-range missile, the DF-41; how the Obama administration ignored a major Russian treaty violation by developing intermediate-range missiles banned under the 1987 Intermediate-range Nuclear Forces Treaty and how secrets related to the U.S. F-35 jet fighter were stolen through Chinese cyber espionage and incorporated into China's new J-20 stealth fighters.

Bill also was the first to report on Russia's secret development of a new high-speed, long-range nuclear-armed drone submarine.

Bill has been a guest lecturer at the FBI National Academy in Quantico, Va.; the Central Intelligence Agency; the National Defense University at Fort McNair, Washington, DC; the Brookings Institution, Washington, DC and Hillsdale College. He has participated in the National Security Studies Program at the Johns Hopkins University School of Advanced International Studies and Syracuse University Maxwell School of Citizenship and Public Affairs.

He studied English literature at Washington College in Chestertown, Md., and journalism at George Washington University, Washington, DC. In March 2014, Bill was awarded the Reed Irvine Award for Investigative Journalism by Accuracy in Media. In September 1999, Bill was awarded the Western Journalism Center award for investigative journalism. The United States Business and Industrial Council awarded him the "Defender of the National Interest Award" in June 1998, and in 1997 he was recognized by The Washington Times for excellence in achievement.